News, updates & stories from our community

Life re-imagined at Berwick BC 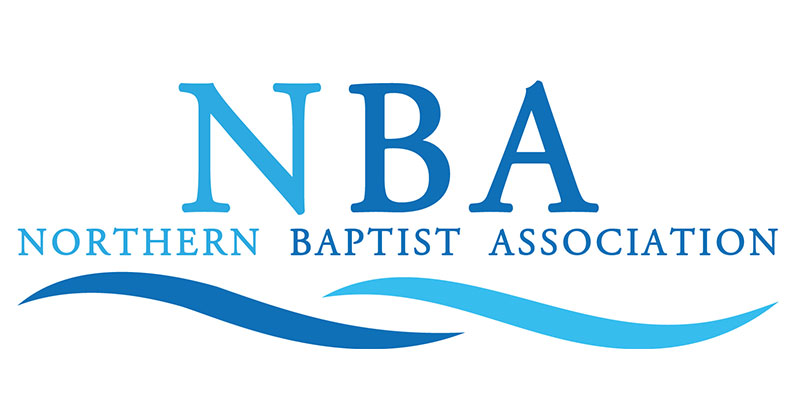 Life is being re-imagined in the most northerly church supported by a Home Mission grant.  Berwick upon Tweed Baptist Church is committed to a transformation that is bearing fruit in the life of the church as it develops a greater sense of being God’s family and a greater commitment to become more outward looking and mission-focussed.

At their Church Anniversary in September, there was a palpable sense of excitement and real encouragement as they gave their focus to an NBA (Northern Baptist Association) initiative that has been borrowed from the West of England Baptist Association called ‘Re-Imagine’.  This is a process that enables a church to deepen its discipleship, develop leaders and transform its engagement in God’s mission. 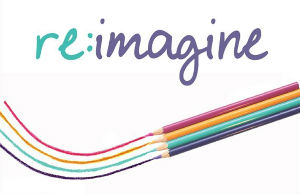 Berwick Baptists have described Re-Imagine as one of the most positive and yet challenging things the church has embarked on.  The opening weekend was spent on retreat with other NBA churches, who similarly want to breathe new life into mission to bring God’s kingdom into our communities.  The practical, relevant teaching and group sessions were thought-provoking, and provided the opportunity to be able to spend invaluable time as a church leadership looking critically at their church, praying together and giving time to listening to God.  They sensed God speaking to them in a very powerful way that resulted in changes being made and new plans being put in place. As the Re-Imagine programme says, they adopted the aims to ‘Inspire discipleship, infuse culture, ignite mission and integrity in leadership.’ The leaders were inspired following the first training session and returned to the church determined to ignite mission within the fellowship. They were strengthened as a leadership, and found a real sense of purpose.  They began to engage the whole fellowship with clarity and wisdom and enabled others to catch the vision to become a more mission-focussed church which brought renewed enthusiasm and a refreshed sense of purpose. 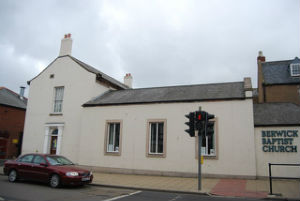 As a small fellowship they are well aware of the challenges ahead but Re-Imagine has enabled them to think creatively, while making them take a long hard look at how they share the Kingdom of God in an ever changing culture.  As Helen Hulme, one of the leadership, said, ‘This process of self-evaluation is not an easy one but is vital if we want to be open to God’s leading for our church.   We are looking forward with anticipation to see what God has in store for us over the coming 18 months. Everything we intend to do will be thoroughly grounded in prayer and based on God’s word but what and how we do it must be accessible to those living in a very different culture to ours.’

Arising directly out of Re-Imagine, the church is exploring ways of deepening their discipleship, starting with the leaders providing an example of mutual accountability with a commitment to grow in Christ. They are also starting a ‘Well-being Arts Group’ at the end of October which is aimed at using art to help people with mental health problems.

The engagement with the Re-Imagine programme continues, but it is already bearing fruit.

Supported directly by a Home Mission grant and the Association which is hugely dependent on the Baptist family purse, Berwick Baptist Church is developing as it seeks to engage in mission in the very north of England.

This article was first published on the Baptists Together website.

More information about the 2019 WEBA Re:imagine cycle can be found here.

For a conversation about Re:imagine for your particular church and leadership team, do get in touch with one of the Regional Ministers.